Do You Think We See The Same? 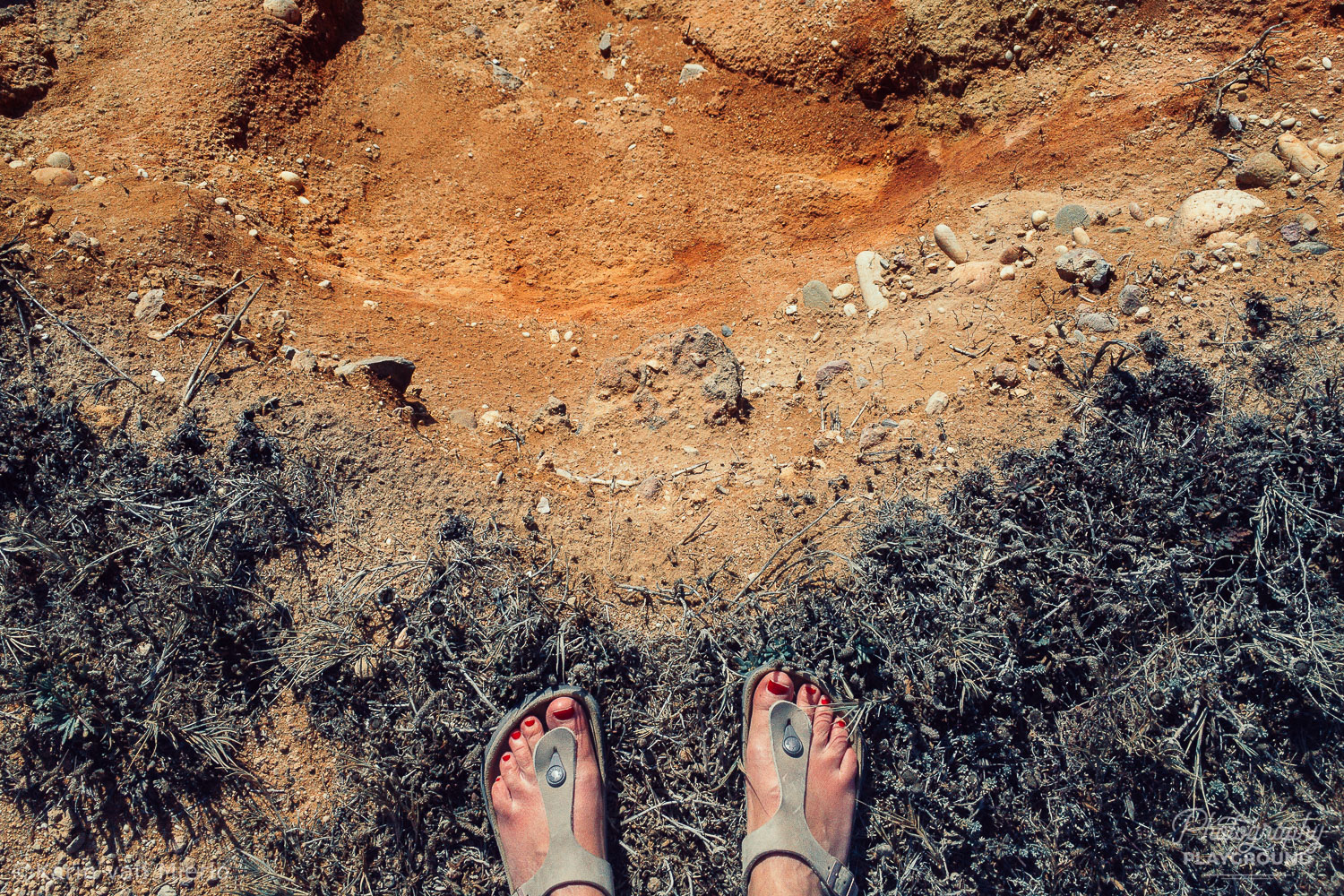 One of the (many) things I love about photography is that it’s a dance between control and letting go. The more you control, the more you can let go and respond to the scene unfolding in front of you. This sounds a bit counterintuitive but it’s how I approach photography.

There are many moving parts when you’re making a photograph. And one of them is your point of view, the place where you stand. Up to a point, it’s one of the aspects you have control over.

“A Good Photograph is Knowing Where to Stand.”

All Things Being Equal

Imagine two people standing next to each other. They’re both photographing the same scene with the same camera and lens, using the exact same settings and releasing the shutter at the same moment. Are their pictures gonna be the same?

When they’re standing next to each other looking at the scene without a camera there’s no difference between what they see. But the two photos are definitely gonna be different. Why’s that?

The way our eyes see the world is fundamentally different from the way a camera ‘sees’ the world. Let me explain.

It Is Not The Same

When our eyes are looking at the world they’re always moving. Try it out for yourself. It’s difficult to keep looking at the same thing for a longer period. They go from left to right, they go up and down, far in the background and close to the foreground.

Our eyes are jumping through a scene. They wander from one point to the other in an unsystematic and dynamic manner. A camera doesn’t look at the world like us. It has a systematic and static way of ‘seeing’ the world.

Another thing our eyes do is filtering. It’s like when you’re at a party. You can only hear the person close to you but it’s impossible to hear every conversation in the room. Our eyes work the same. We may think we see everything but we don’t.

The camera is not able to filter, it records everything. Whatever is within the viewfinder will be within the frame.

And because we have two eyes creating a composite view of the world we are able to see depth.

The camera doesn’t. It has one ‘eye’ that eliminates depth and flattens the scene.

These differences are the reason why the slightest change in point of view can make a big difference how a picture turns out.

Because a camera has a static view, it records everything and it flattens the world. Humans have a dynamic view, we filter and we see depth.

Luckily, we have a ton of tools in our photographer’s toolbox to compensate for the way a camera sees. The composition and therefore your point of view are major tools in accomplishing that.

Take a look at the photos below. They were both taken from the same place, I didn’t move my feet.

It’s the difference between crouching and standing up straight. That’s not even that much of a difference in point of view. But the outcome is very different.

Go here for the Essential Principles of Composition in Photography. 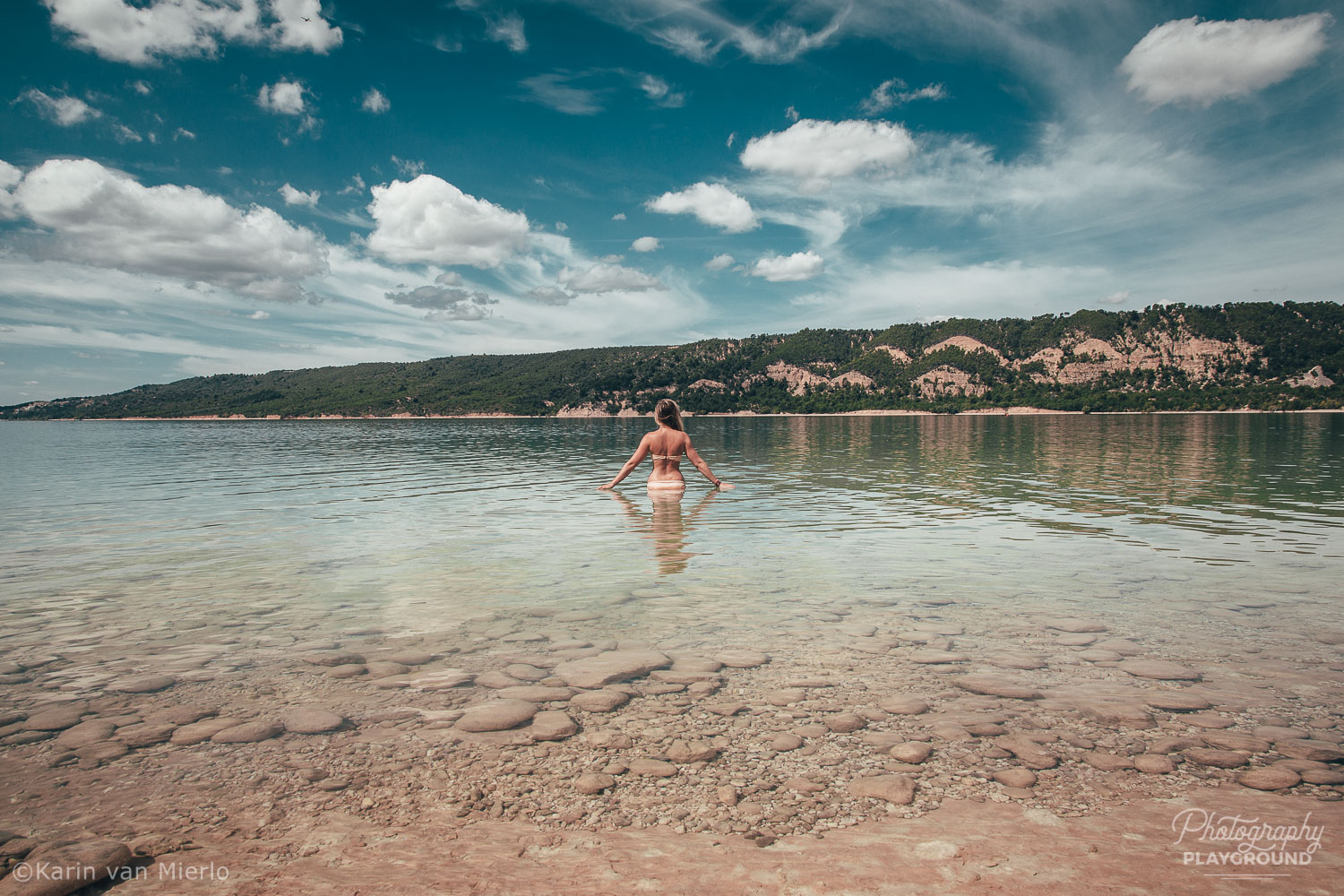 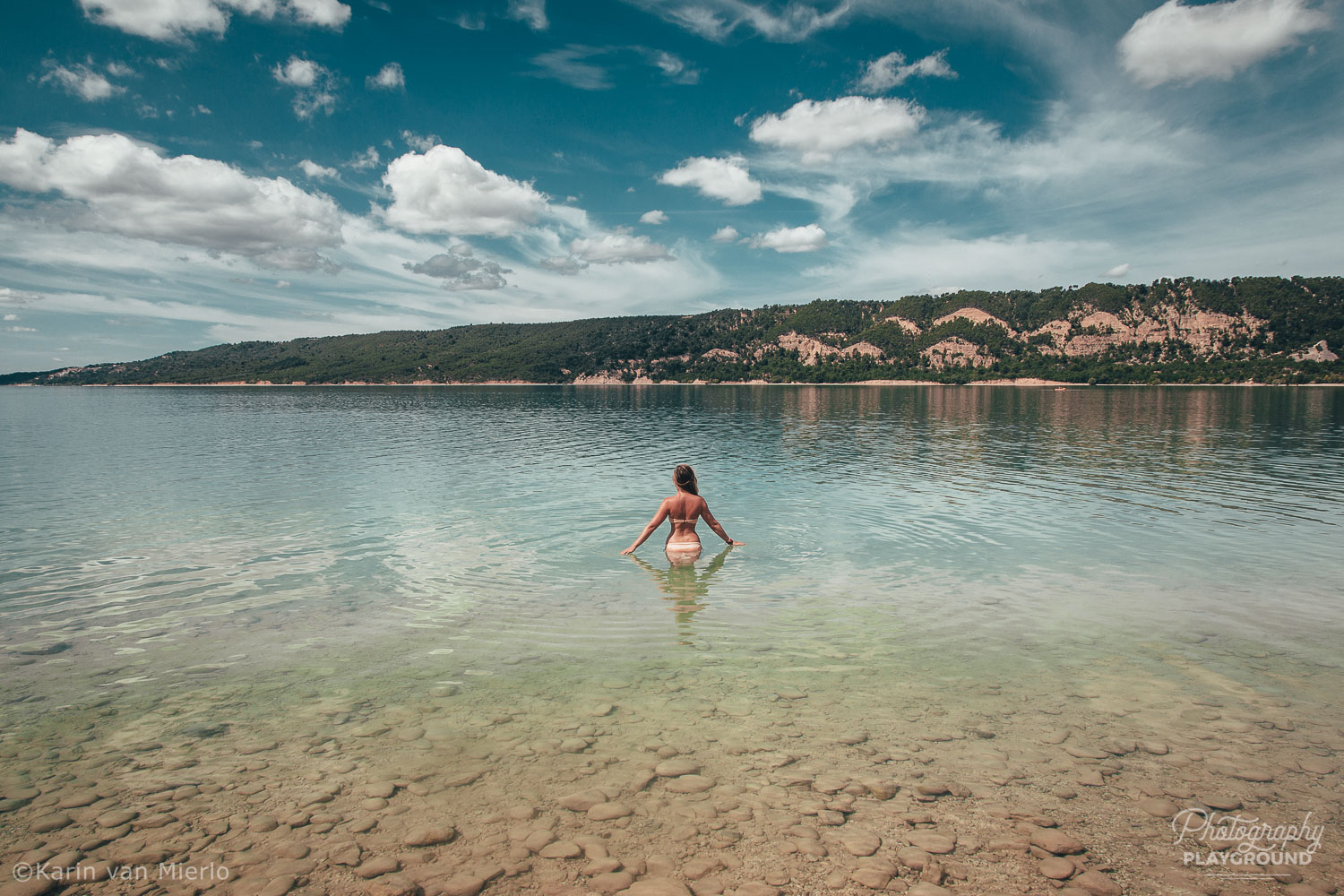 When we look closely we’re more drawn to the image on the right. It’s more balanced and there appears to be more depth in the picture. Also the contrast between small human versus big nature is more present. Why is that?

In the image from the low point of view, the mountain surrounds the head of the subject. Because the head and the mountain are not separated the mountain moves to the front in a way. It seems they’re on the same level which results in a loss of depth. Also, the size of the lake in relation to the subject is less balanced.

Let’s look at two more photos. I encountered this scene when I was walking around Porto in Portugal. A couple of guys and 1 girl were jumping off the bridge into the river. It was a bit of a tourist scam because there was another guy walking around the public to get people to give money for the jumpers. 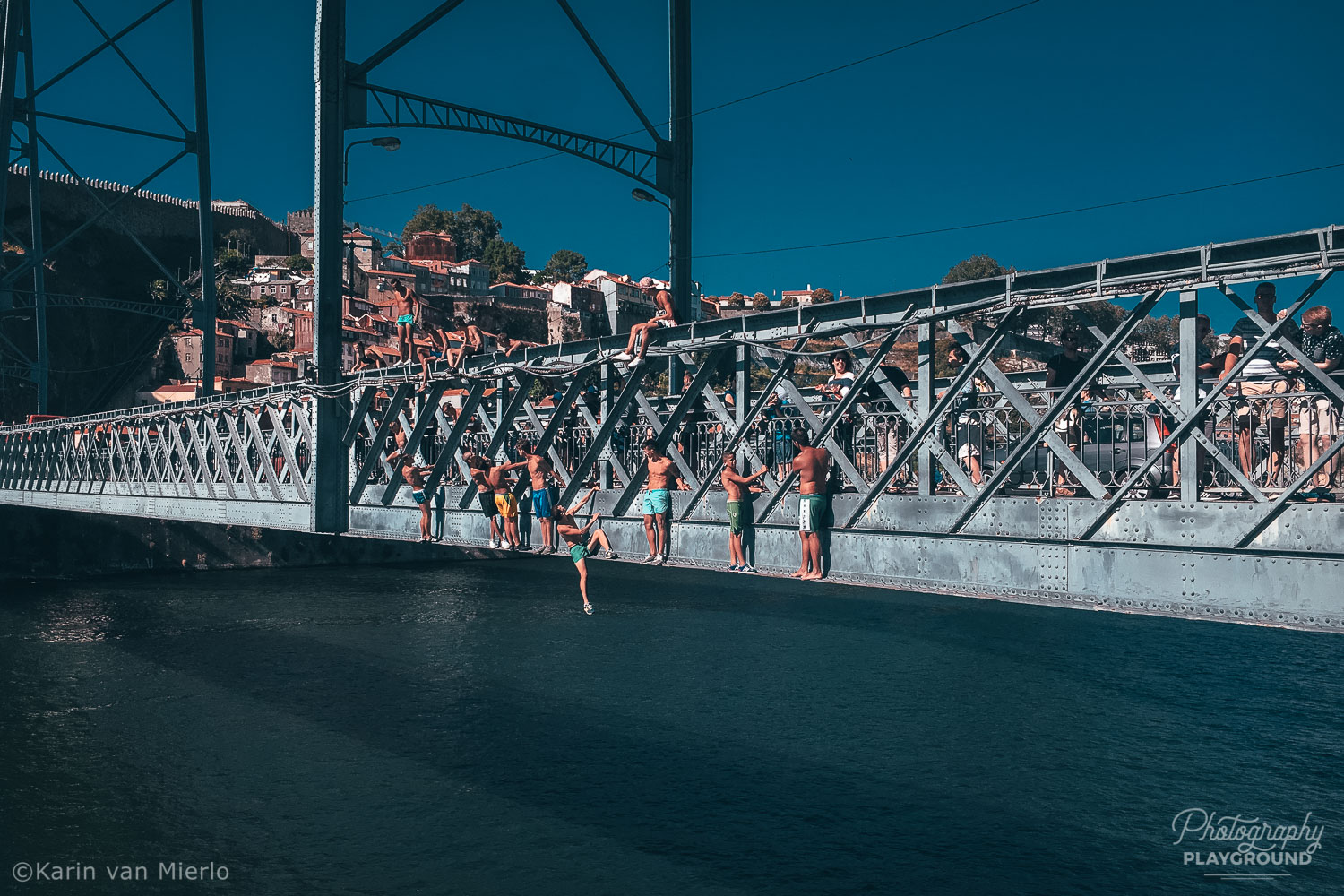 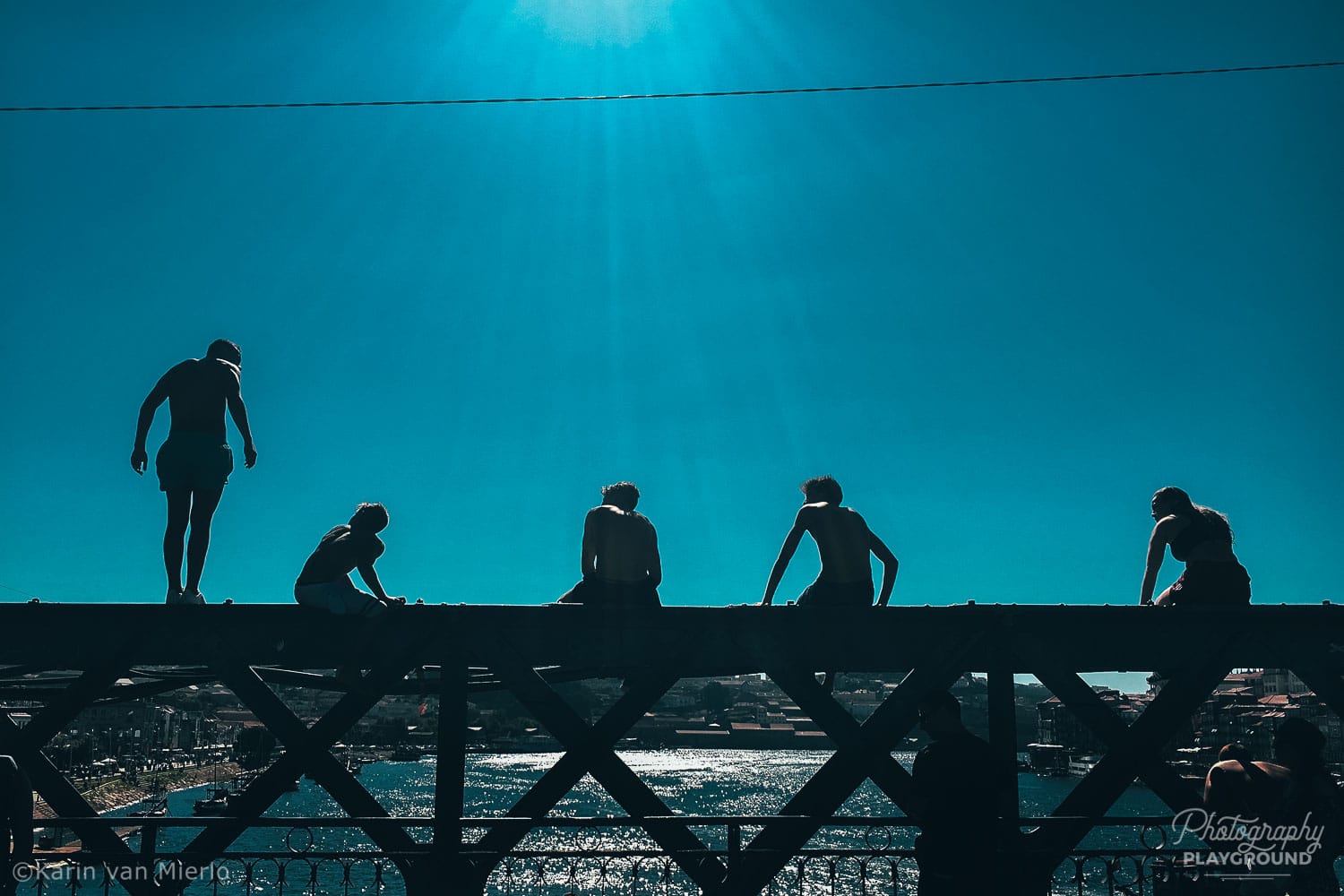 The photo on the left doesn’t give us a clear story of what’s going on. We can hardly see the guys standing on the bridge railing. They dissolve in the background. The background and the foreground are equally important because everything is in focus. This picture doesn’t do anything for me.

So I walked around, stepped onto the bridge and took the photo on the right. This photo is much more interesting.

These 2 photos were taken of the exact same scene but from different points of view. Making the effort to walk a few hundred meters created a completely different photo.

So when you’re photographing try out different points of view. Move that ass. Dance around your subject, get down on your knees and climb on top of things.

It is one of the reasons it’s so important to dive into your subject and not be satisfied with your first picture. Because you can always go deeper. There’s always another angle to make your subject stand out more.

How about you? Do you try out different points of view when you’re photographing?

Ansel Adams lived from 1902 to 1984. He was an American landscape photographer and the inventor of the famous zone system.

You can find more information on Ansel Adams here: anseladams.com and here: wikipedia.org 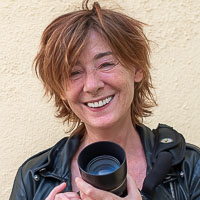 I believe the world needs more authentic and open-hearted photographers. Intentional photographers who want to be inspired by love, generosity, and imagination.

It’s my mission to help you by opening up the world of authentic photography for you. So you get clarity on what truly matters in photography.

That’s why, at Photography Playground you learn to photograph life as it FEELS like, not as it looks like. 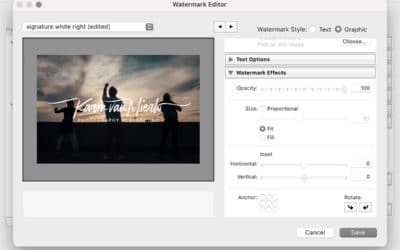 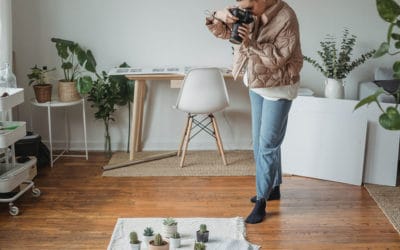 Photo by George Milton Flat Lay Photography Tips Flat lay photography has gone so popular on social media posts. It’s widely used for so many purposes, such as food photography or any kind of product photography. Its usage and significance are also increasing... 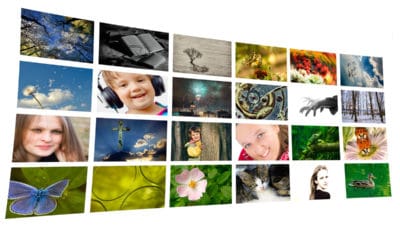 How to Choose the Right Niche for Stock Photography 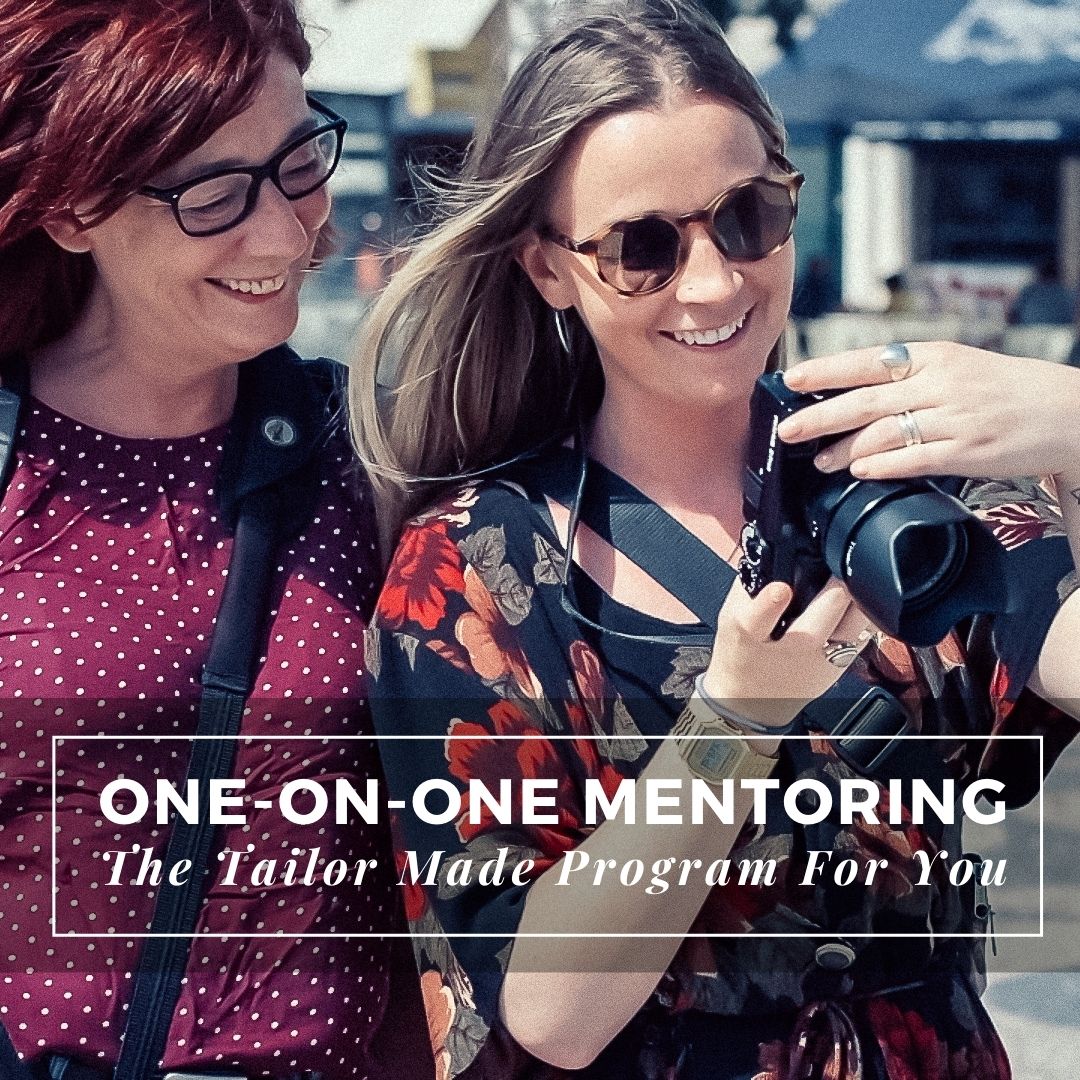 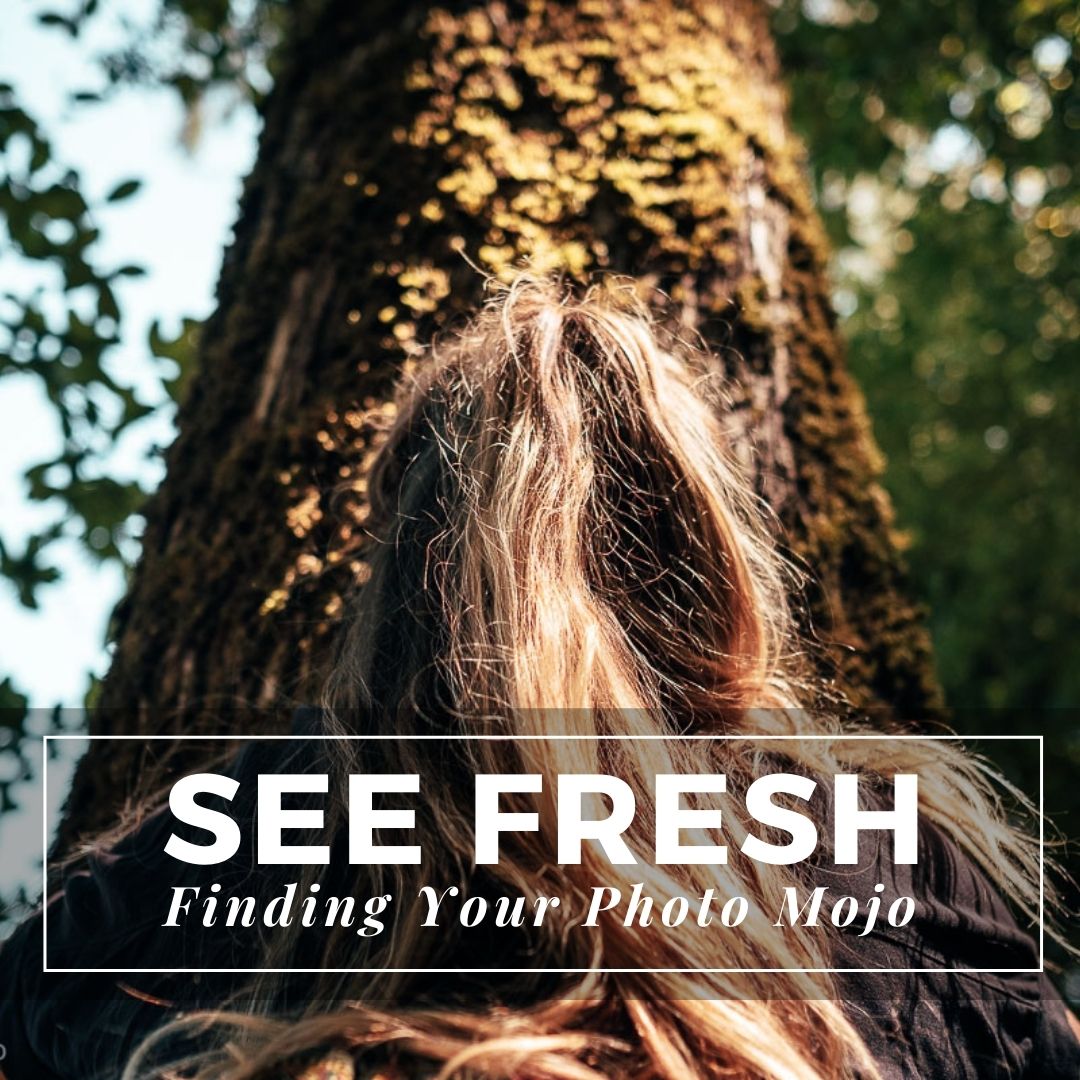 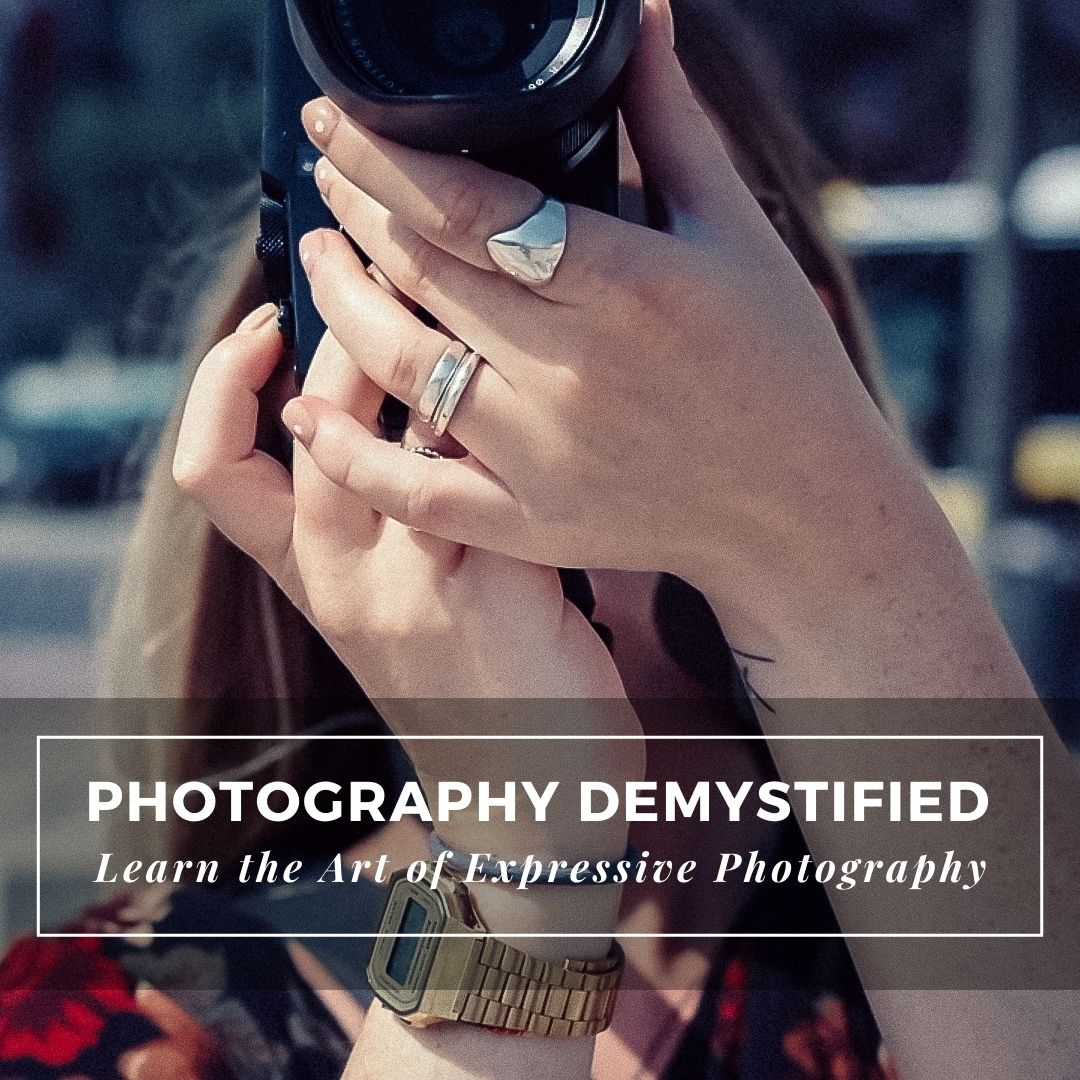 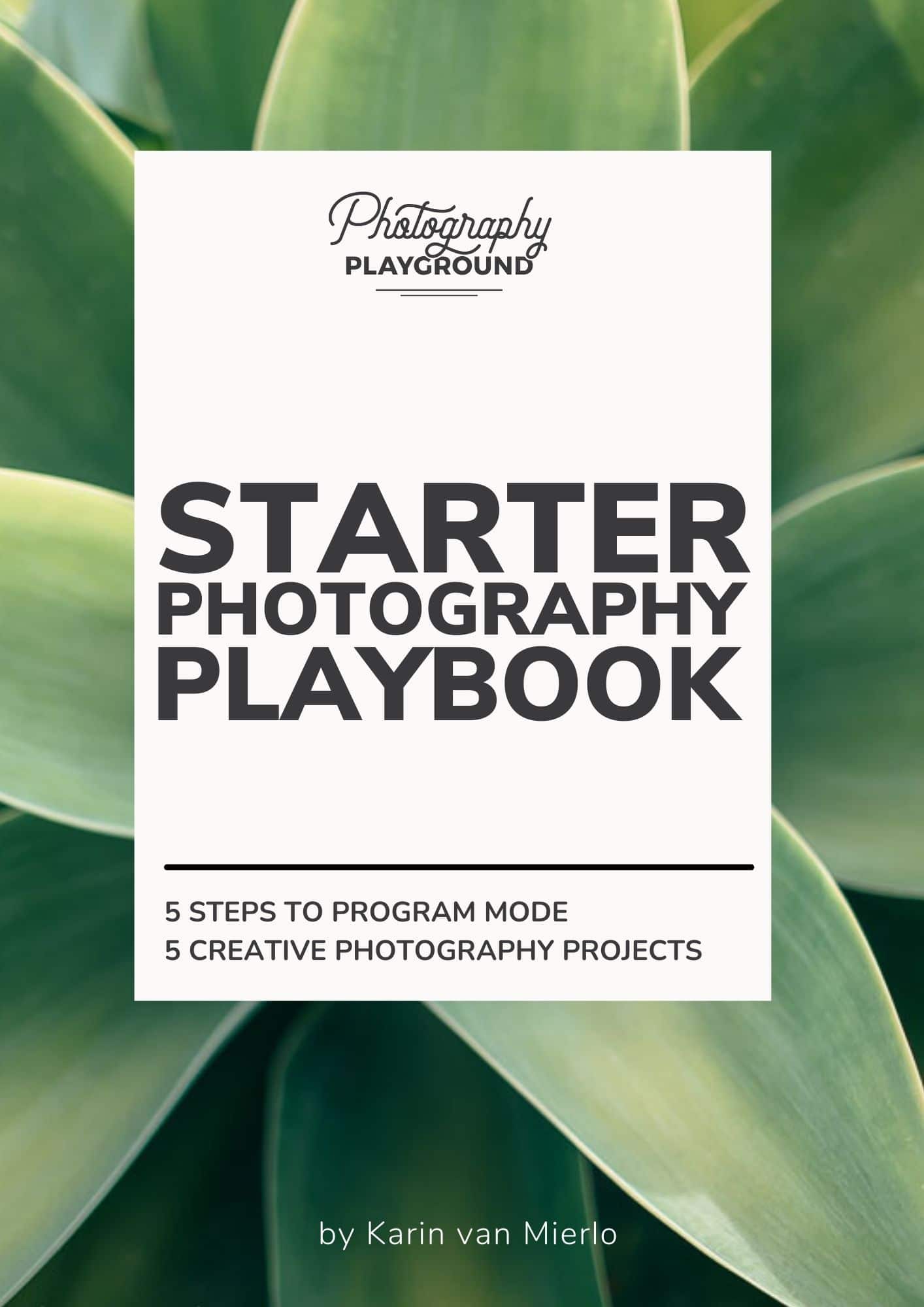 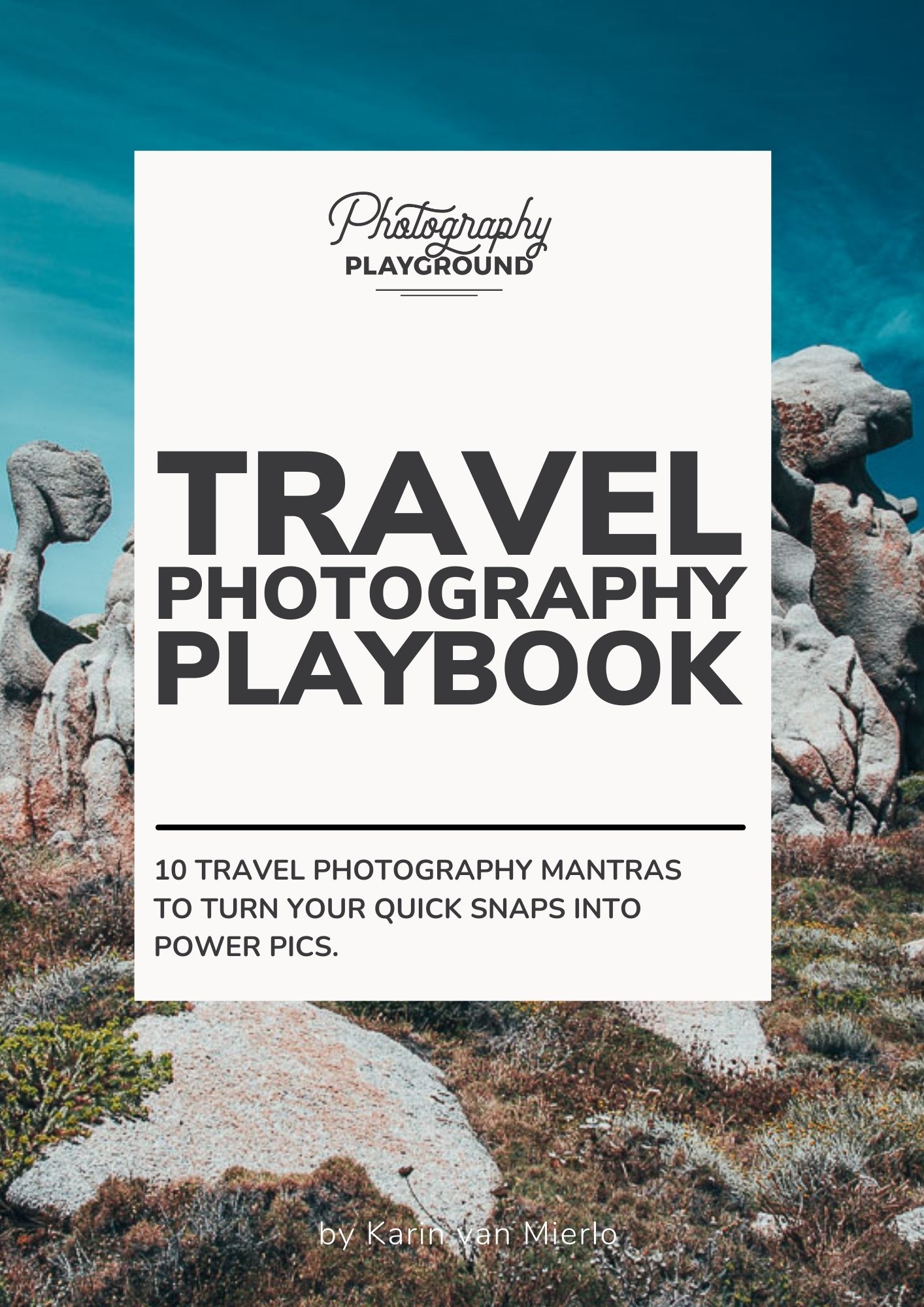 Support Photography Playground by using the links on the website to shop. As an affiliate, we receive a small commission on qualifying purchases at no extra cost to you so we can continue to create awesome free content. Thank you! 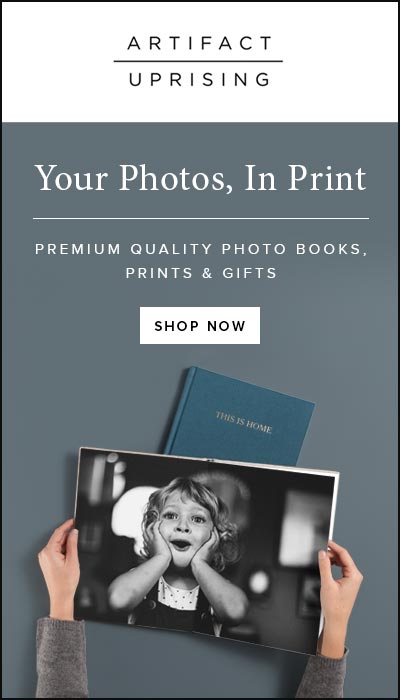 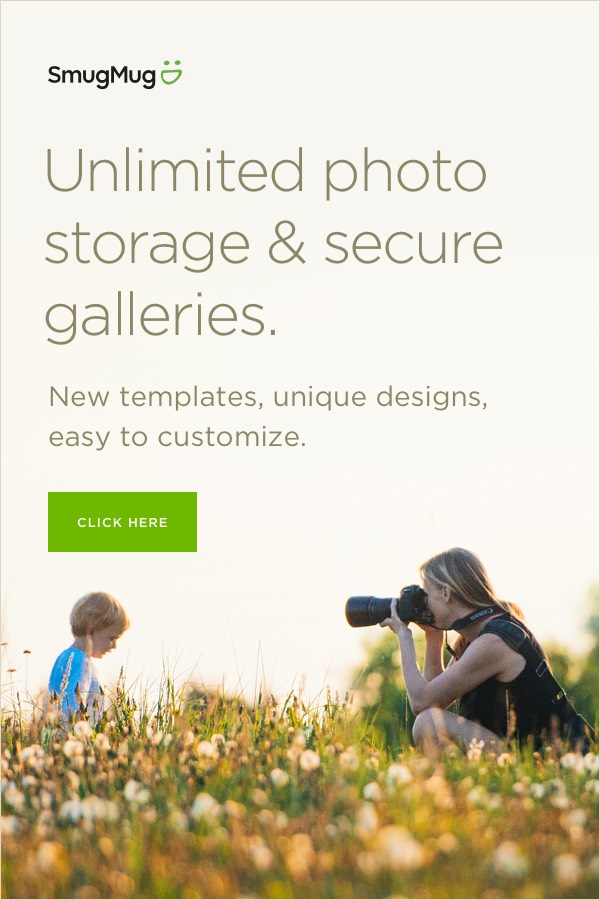 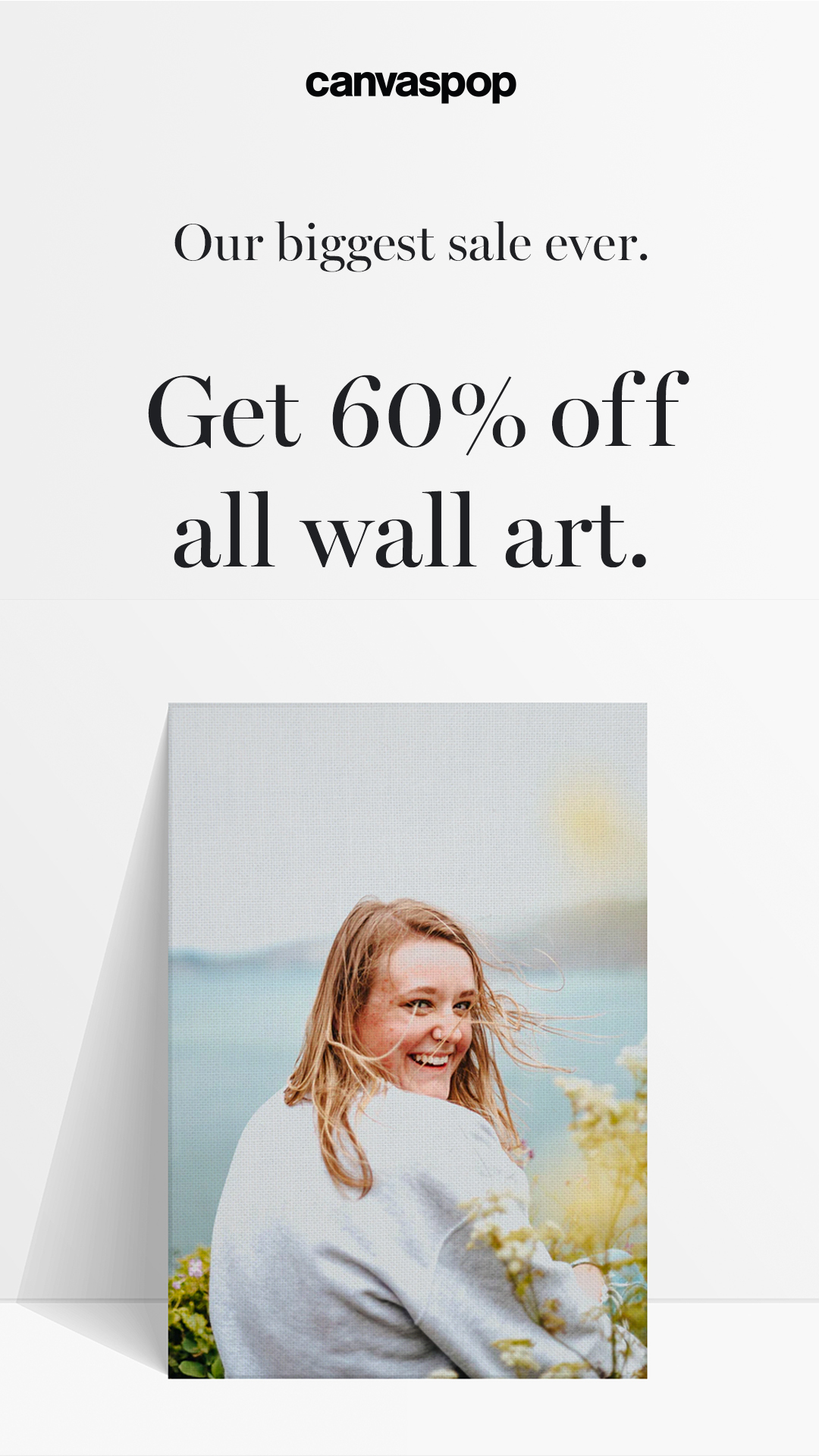 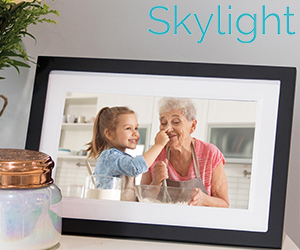 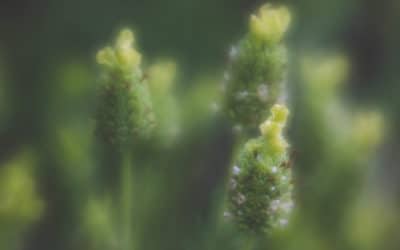 4 Ways to Creatively Embrace the Blur in Photography

Guest blogger Stacey Hill encourages you to embrace the blur in photography. When asked why I enjoy photography, my reply is always “It’s the perfect blend of technology and art.” For those who want to geek out about focal lengths, f-stops, and the other technical aspects, photography has plenty of space for that.  However, if you want to explore more creative ways to use your camera, then there are lots of ways to do that. 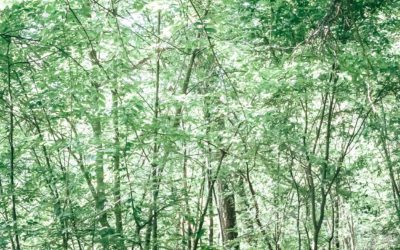 10 Reasons Why Photography is Beneficial for Mental Health

Mental Health Benefits of Photography According to a study by QJM International Journal of Medicine, mental health problems escalated during this pandemic due to the generalized fear and relentless anxiety over the COVID-19 spread. The media is considered as... 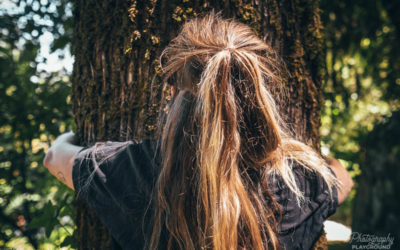 5 Simple Mindful Photography Tips to Connect You to the Now

← Manual Mode: 8 Compelling Reasons to Move Away from Auto Mode 9 Travel Photography Safety Tips: How to Keep Your Gear and Pixels Safe →